NEVER BEEN HERE BEFORE MOTION VIDEO WITH LYRICS 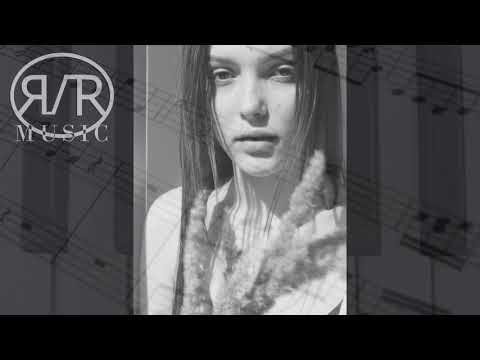 "Never Been Here Before" Teaser 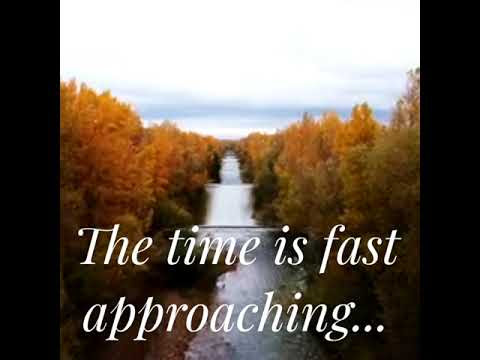 "Never Been Here Before" On October the 15th Refel Rushing Music will release the third song in its new album. Here is a short teaser with part of the intro. The saga continues...
Post a Comment
Expand » 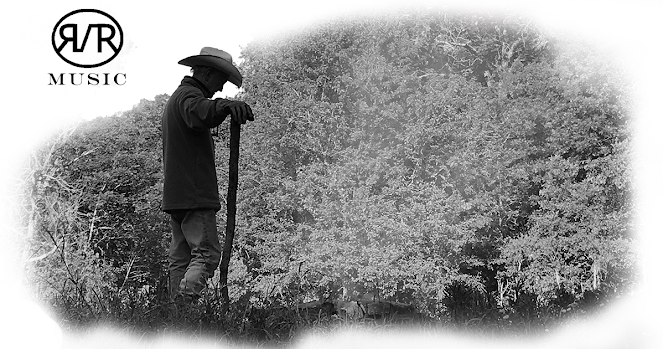 About the Music   Refel Rushing’s moving “Love over Time” album grew from his observing and participating in the experiences of falling in love, falling out of love, and falling back in love. As he reflected on love relationships that may endure to the end of an individual’s time on earth or change across the spectrum of time, Refel contemplated, “What is life when asked in this love relationship context?” He concluded that it is a collection of seasons which all people experience. These songs bring to life the seasons of a love relationship — from the magical moment of falling in love and living in love to knowing it is over, departing, and offering the possibility of falling in love again with the same partner or one who is new. Refel and his genius orchestrator partner Jay Hinson thank you for listening to their work. >For more info click here< Click here to download and share the first two songs of this incredible journey
Post a Comment
Expand » 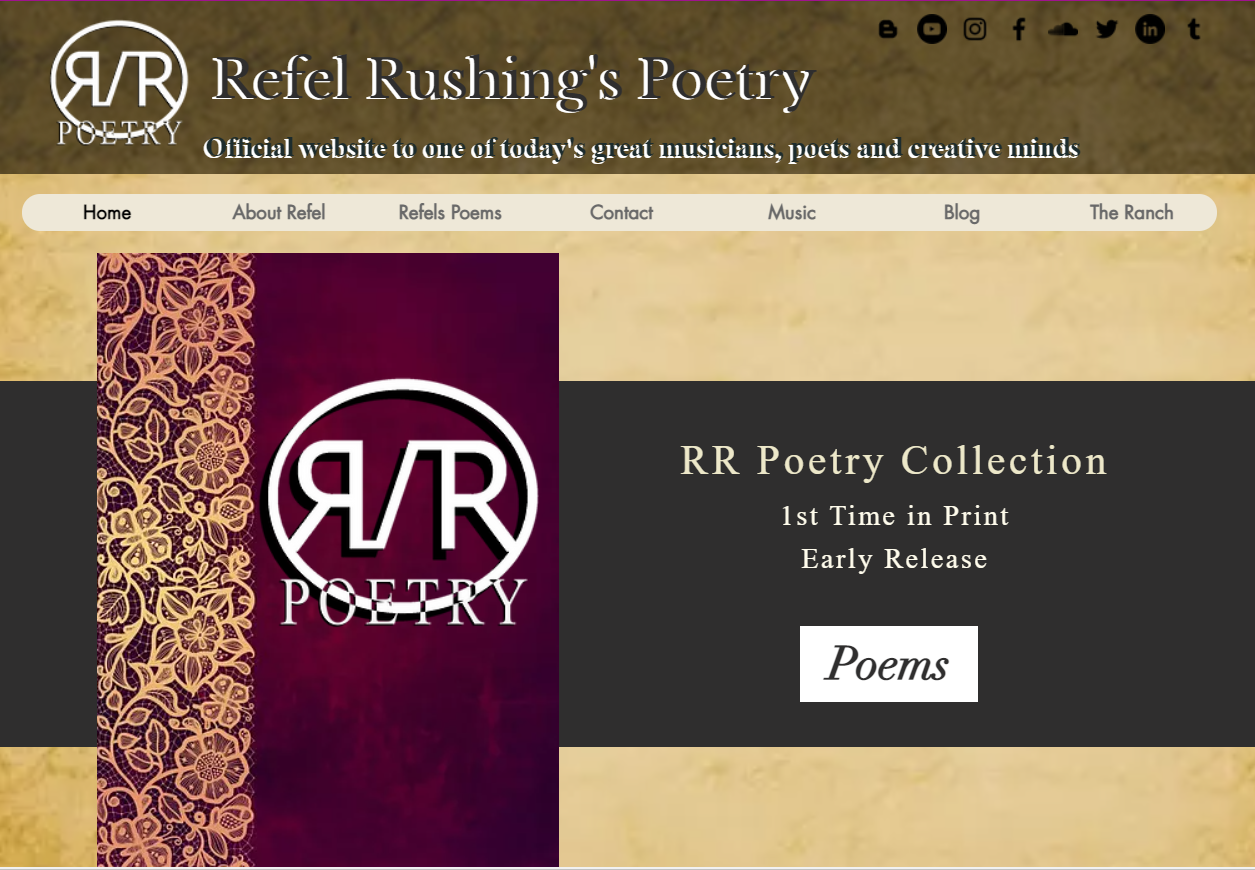 Many of Refel's songs started out as a poem. See many more of his poems by clicking on the site below.
Post a Comment
Expand » 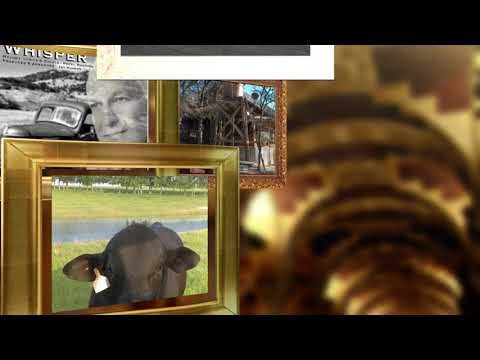 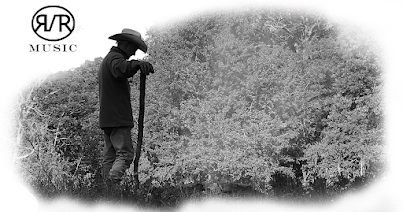 About Refel Rushing Hear his music on Soundcloud. Refel is a poet, short story writer, and musician. He has published some of his poems on his poetry site  www.refelspoetry.com . He plans on publishing his short story work shortly. ​Working from Shadow R Ranc h, Refel manages and maintains a commercial cattle business and working ranch. He first started cattle ranching in 2007 Refel Rushing is also at work creating an album of adult music.  Mr. Rushing has recorded his compositions in Los Angeles and Atlanta studios. He is currently at work on finalizing his album project with his conductor and arranger Jay Hinson. In addition, he will soon be releasing his first single song with a Christian theme. Refel Rushing hopes to promote this work within the religious community across the United States. He will be offering it free of charge to a variety of churches and using any publishing revenues to aid charities such as food pantries and centers that assist people experiencing homelessness
Post a Comment
Expand »

August 16, 2021
These songs were made possible through the efforts of the extremely talented Jay Hinson. Jay arranged and orchestrated the instrumental music to create the great sound that's behind our songs. Jay Hinson is a Musical Director, Composer, Arranger, Orchestrator, Conductor, Producer, and Pianist. In addition to earning his triple-major {Piano Performance, Composition & Conducting} B.A. from Indiana University (often ranked as the world's best music school), he also was privileged to study privately with Leonard Bernstein. He is equally comfortable on the concert/classical stage, in a Broadway orchestra pit, at pop/rock/country venues, in studio recording sessions, or, his personal favorite: playing at church for dynamic worship services! He was the Musical Director, Conductor, Arranger & Orchestrator for the CBS Television Special, "John Schneider's Christmas Holiday," toured the U.S.&  Canada as Musical Director & Piano–Conductor for two National Tou
Post a Comment
Expand »
More posts